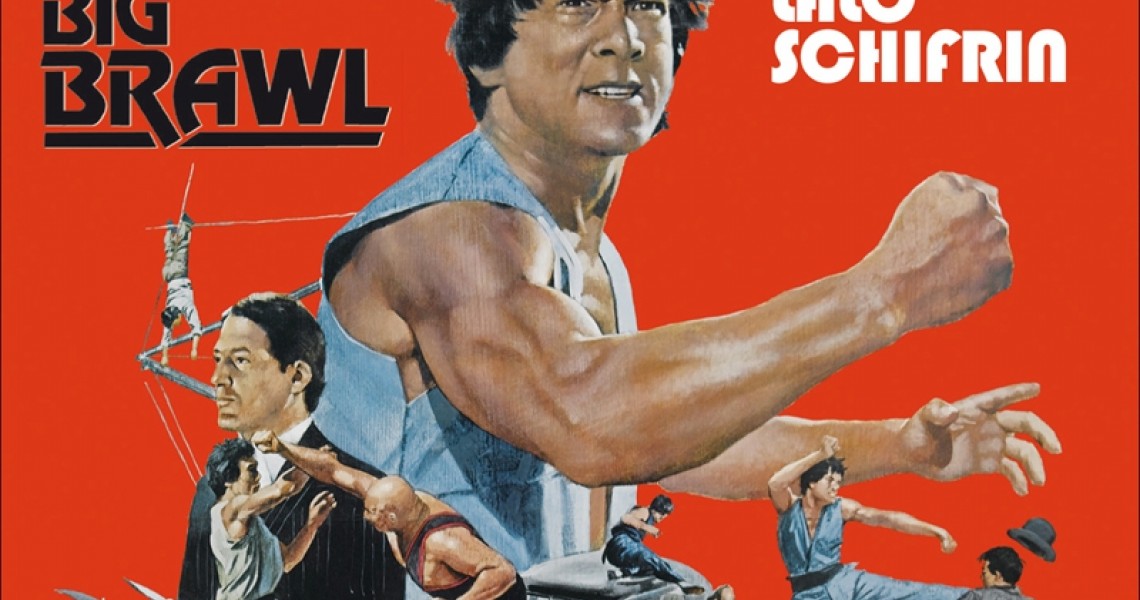 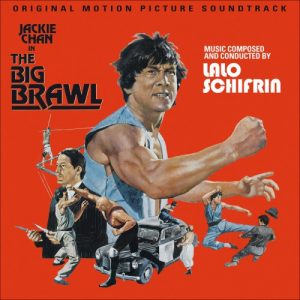 Quartet Records released in a 1000 copies pressing Lalo Schifrin’s score for BATTLE CREEK BRAWL . This is one of the most sought after scores of the Argentinian music genius, and I definitely consider it one of the most important releases of the year.

BATTLE CREEK BRAWL was the first Jackie Chan outing in the international movie industry with the aid of the legendary Golden Harvest company and Warner Bros, which were distributors outside Asia. Unfortunately the movie didn’t go as expected at the box office, and this led many promotion strategies for its distribution to be cancelled. That’s probably how the original soundtrack score Lalo Schifrin composed for the movie got released on LP and 45 rpm single only in Japan and never in the States or Europe. Victor released an LP that contained almost every note Schifrin composed but included snippets of dialogue and sound effects, a common practice at the time. Fortunately Schifrin’s score was not vandalized by this and the album had also great sonic quality. 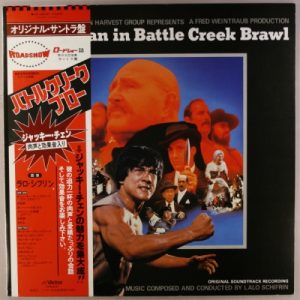 The score was perfect in the film. Schifrin obviously followed a completely different composing orientation for a martial arts based movie than his previous enormously successful ENTER THE DRAGON. This time he composed in a playful mode, using whistling and pizzicato bass strokes and not in a pompous, heroic one. This time he composed for a speedy mosquito not for a menacing dragon. Of course the score is fantastic. Especially the opening sequence with the slow motion Jackie Chan moves finds the quintessential musical accompaniment. Training and action sequences also are a treat with Schifrin’s score, especially the approximately five minute first training sequence of Jerry (Jackie Chan's character in the movie) with his uncle. The score finds space in the movie and develops in an ideal way although the movie itself didn’t find an audience perhaps due to the fact that everyone expected a vengeful merciless hero into Jackie Chan, not a charming, funny but skillful daddy’s boy.

This Quartet release fills a very important part in Lalo Schifrin’s discography. People behind this cd deserve a big appraisal and I hope for an equally awesome batch for December as promised.