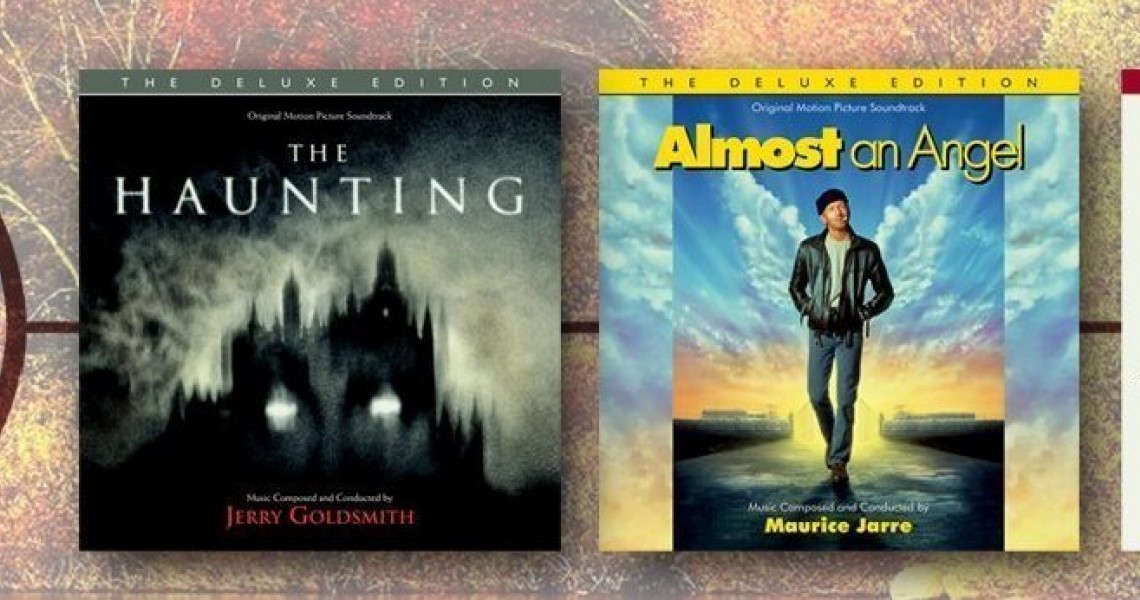 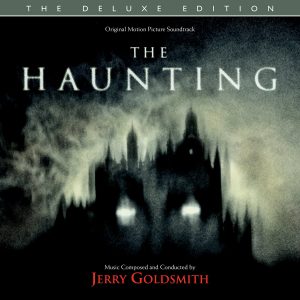 Varese Sarabande announced three new releases on their CD Club series, the one in particular a long awaited and very exciting entry in the discography of our favorite Jerry Goldsmith. The full original score for Jan De Bond’s horror (?) film THE HAUNTING, a movie that didn’t exactly matched the expectations of the moviegoers in 1999. Any film music fan who sat through the entire movie after it was released, easily realized that the Varese Sarabande cd that was out in the markets then, presented only a portion of the score in its 35 minute duration.

The new Deluxe and expanded release that is out in 2000 copies (expected to sold out quickly) contains around 40 minutes of more music and alternate cues that were used or not used in the film. Varese Sarabande remastered the score and presents it in movie chronological order. As far as I can compare the early 1999 and the new release by watching the movie once more, I can tell that a very good deal of excellent music was left out of the first Varese release, with the most distinguished parts being the “Curtains” music that has its marvelous “Hill House Theme finale” restored, the “Greenhouse” sequence music, a particularly scene stealing composing by the great Goldsmith, and the final scenes’ more energetic score  plus the full End Credits sequence as it was presented in the movie and not in its splitted first cd version. 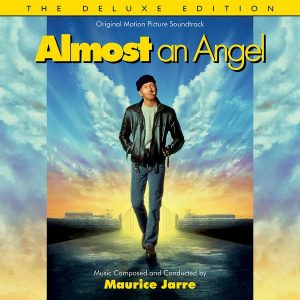 The second release is Maurice Jarre’s score for ALMOST AN ANGEL, a 1990 Paul Hogan movie about a crook who thinks he is an angel. Jarre follows his routine orchestral directions and the score is easily identifiable as his, with the Waltz-like harmonies and uplifting overall feeling (the main theme brought instantly to my mind the title music for his 1973 RED SUN score!!!). Varese released a brief 33 minute program with large cues (the 10 minute “Let there be light” finishing the album) in 1990, and now provides the full Jarre score sequenced in cues and in chronological order in a total of 45 minutes in duration. Included here is also the 33 minute 1990 program and of course the Vanessa Williams performance on the song “Some Wings” that Jarre composed for the movie, and is played during the End Credits. The choice to release ALMOST AN ANGEL is a bit odd since the market appeal of its 1000 copies is questionable me thinks, but the score is one fine job by Jarre and Varese offers with its mastering a proper presentation.

The last but not least release is Craig Safan’s score for STAND AND DELIVER, a 1988 movie about the story of a teacher who manages to work in very difficult circumstances and conditions and inspire his students. The film gave the great character actor Edward James Olmos (who was extremely famous during the 80s thanks to his MIAMI VICE role as lieutenant Castillo) his only Oscar nomination in 1988. Ethnic musical colors by Safan  highlight the Latin American origin of the heroes. A forgotten soundtrack resurrected by Varese, which released it in 1988 in its very limited and short lived VCD 704 series, finds its way to a new audience in a 1000 copies pressing. This is an ENCORE edition by the label that presents the original 1988 album program in its entirety.